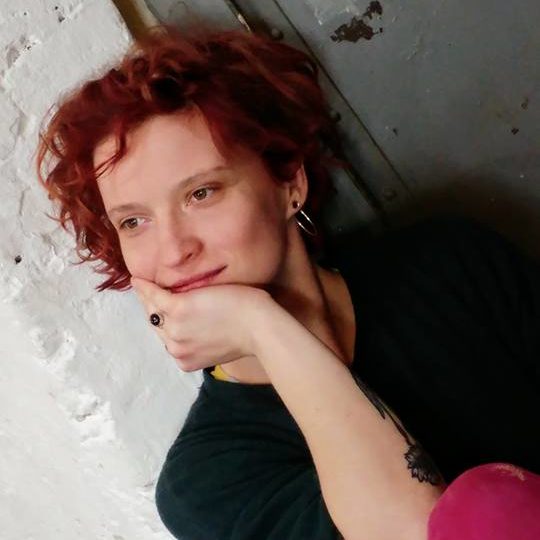 is a researcher in the area of circus, pantomime, physical theater and visual arts. She cooperated with several cultural projects/ institutions in Poland, Denmark, Germany, France and Spain. She is co-founder of Manowce Kultury Foundation and PROwincja cultural magazine. She is graduated social anthropologist and contemporary culture theorist, involved in researches about body experience in class emerging processes. She is currently based in Berlin where she co-operates with Zirkus Zack, Vuesch e.V and other circus organizations. In the context of Body//Language//Archive she is interested in collective and individual body experiences, body biographies and intensive physical training. She works through the means of circus and non-verbal theatre. 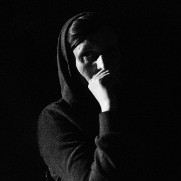 is film and media scholar. She has been involved in numerous projects related to film, theatre and media(theory), including Aufbruch der Autorinnen (The Rise of Women Directors) initiated by Sabine Schöbel, the exhibition and film series Kinoarchäologie(The Archeology of Film) under the direction of Sabine Nessel in the framework of Living Archive – Archive Work as a Contemporary Artistic and Curatorial Practice and Asynchronous. Documentaries and Experimental Films on the Holocaust at arsenal – Institute for Film and Video Art in Berlin. She is also the author and co-editor of the 68th edition of the magazine Frauen und Film (AUFBRUCH. Regisseurinnen der 60er). She lives in Berlin. 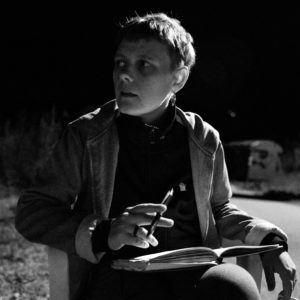 is a freelance theater pedagogue, director and production manager. She studied social pedagogy at the HTWK Leipzig and theater pedagogy at the UDK Berlin. She worked amongst others at Theater an der Parkaue- Kinder- und Jugendstaatstheater Berlin, Schauspiel Weiden, Das letzte Kleinod, Theater Dialog, Shakespeare Company Berlin, Mikub e.V. In addition, she works as co-project manager in Theaterspielraum Bethanien and as a co-founder and production manager for Melon Rouge variety shows. Since 2017, she has been part of the core team of Caring for Conflict,which is a cultural education project. It collaborates with schools and youth clubs, some focusing explictly on feminist, queer, and anti-racist empowerment, all of them having a clear understanding about intersecting differences and power relations. 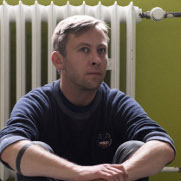 studied literature and philosophy. During his studies he had already worked in the field of contemporary music theatre, for instance for Tilman Hecker’s piece MANDY’S BABY/MANDINA AMABILE at Radialsystem V, Berlin (2009). As dramaturg and production manager Dag collaborates with independent theatre collectives and composers. 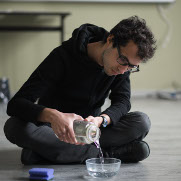 is a performer and workshop leader. After his training as a drama teacher at the Off-Theater nrw he learned physical theatre at the École Lassâad in Brussels. He is active in the Berlin based association bapob, often works with the German-French Youth Office and travels for his workshops in Germany and Europe. As an artist he explores immersive formats at the borderline between reality and fiction, together with companies like marinaio teatro, Astriò or Kopfbox Kompanie. 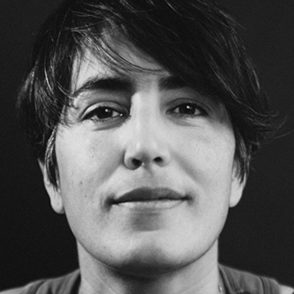 is a filmmaker, photographer and explorer. She is a strong believer in the power of stories to connect people and reveal new realities and her work often engages in themes involving language, identity, gender, sexuality, politics, exile and the city. Among her works are ‘Hyacinths Lullaby’ (Short Film, 2009), ‘Soul City’ (Experimental Video, 2018) and cinematography for a collective indie film called ‘Neukölln Wind’.